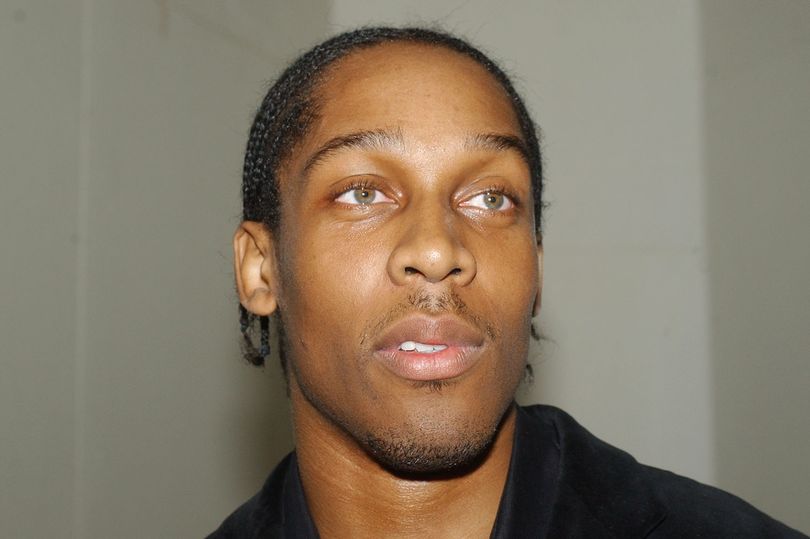 Fame Academy: What happened to London star Lemar – from fatherhood to Dancing on Ice

The 12 – our free newsletter with all the news you needI’M INWe use your sign-up to provide content in ways you’ve consented to and to improve our understanding of you. This may include adverts from us and 3rd parties based on our understanding. You can unsubscribe at any time.More info

All of us will remember the winners of X-Factor. But how many of you recall the days of Fame Academy?

The winner of the first series was Scotland’s David Sneddon, but of course, everyone’s favourite was one of our very own Londoners.

Lemar Obika from Tottenham grew up listening to R&B and soul music, imitating The Jacksons with his brothers to entertain the whole family.

He had his first gig at The Temple in Tottenham, taking part in the Junior Jam at just 17-years-old.

The North Londoner passed on a chance to study pharmacy at university, instead touring the country supporting the likes of Usher, Uncle Sam, Total and Destiny’s Child.

Not a bad start to a career in all fairness.

His reputation did take a hit, after his debut single ‘Got Me Saying Ooh’ fell through due to restructuring of the label, with him reportedly having to take a job as an accounts manager at NatWest in Enfield.

But Lemar was still determined to pursue his dreams, and landed himself a spot on the BBC’s Fame Academy in 2002.

After incredible performances on the show, with covers of Al Green’s ‘Let’s Stay Together’ and a duet with Lionel Ritchie, Lemar came in third place.

And what has happened to him since then?

Going on Fame Academy definitely proved worthwhile for the singer.

Despite not winning, he caught the attention of soul singer Beverley Knight, and the two performed a duet together at her concert at the Hammersmith Apollo.

This wowed scouts at Sony Music, who signed Lemar to a five-year record deal worth £1 million.

Then Lemar release his first album, ‘Dedicated’, and his second single, ‘Dance (with U)’ reached number two in the UK singles chart in 2003.

Not only did this lead to the star’s own headline tour, but it saw him tour with Justin Timberlake too!

And Lemar went on to support other exciting acts in his lengthy music career, from Mary J Blige to Enrique Inglesias.

This was while he wasn’t busy completing his own tour, recording one of seven albums, celebrating seven top ten UK singles and two million albums sold, or winning his two BRIT Awards (plus six nominations) and three MOBOs (plus another six nominations).

But what about outside of the music world?

In January 2008, Lemar became a father for the first time, after his long-term partner Charmaine Powell gave birth at London’s Portland Hospital to Nyiema Obika, their baby girl.

Lemar and Charmaine went on to have another child, a son named Uriah Obika.

Around ten years ago in July 2010, the couple married on at St Mary the Virgin, Monken Hadley, in Barnetand in the Diocese of London.

Shortly after his time on Fame Academy, the singer was chosen to represent the UK in Eurobest, coming in fifth place.

He also appeared on Dancing on Ice in 2018, surviving three skate offs, but was eventually voted off on his fourth.

Seeking ‘justice in the world’

If there’s one thing we love, it’s a likeable celebrity.

And Lemar certainly fits the part, giving back to communities in a number of ways.

“Looking forward to this,” the star posted on Instagram. “An event in celebration of BAME cultural icons lost to HIV.

It took place at London’s own Shepherd’s Bush Empire, and 100 per cent of profits went towards NAZ – a charity which works to support BAME people living with the disease in the UK.

Lemar is also an ambassador for The Prince’s Trust – a charity founded by Prince Charles to help young people get into jobs, education and training.